—Spent a weekend snowed in after a blizzard 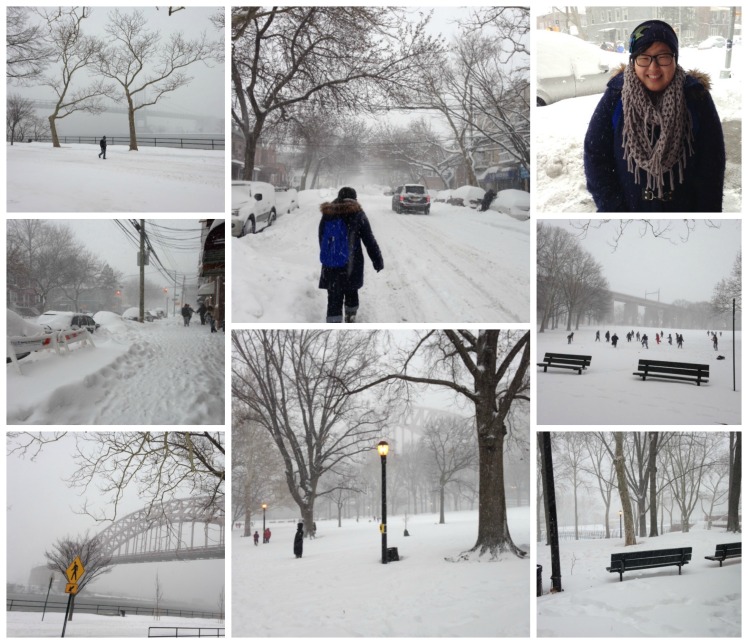 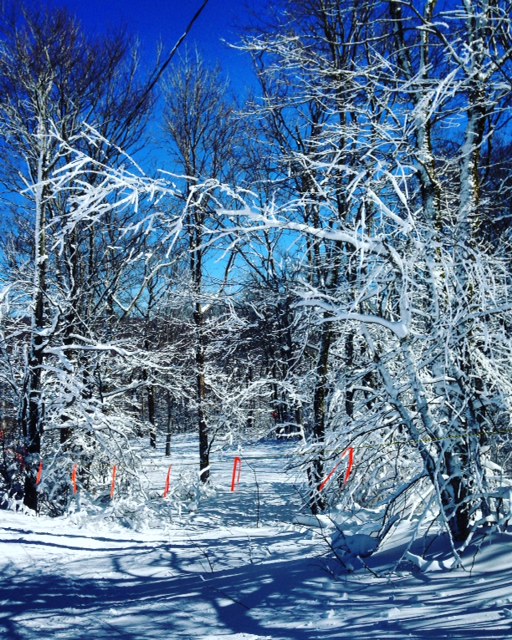 —Watched Notre Dame win a first-round March Madness game in Brooklyn and celebrated a national championship victory for Villanova (and became the champion of all my bracket pools!) 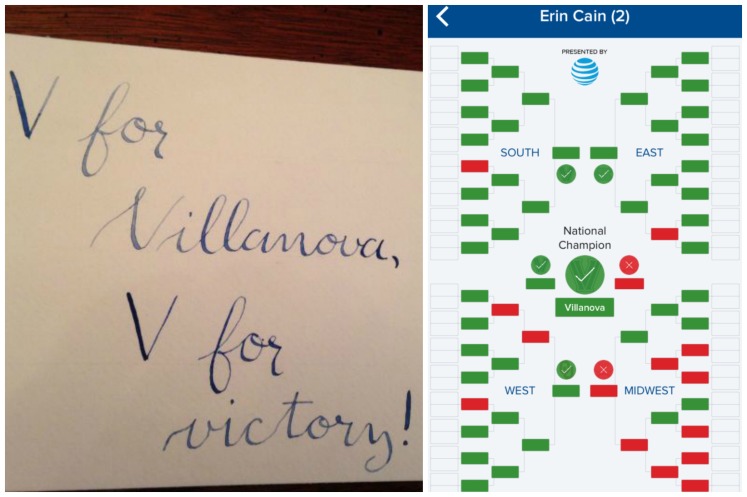 —Celebrated Easter with family and welcomed spring in the city

—Started babysitting for the Sisters of Life 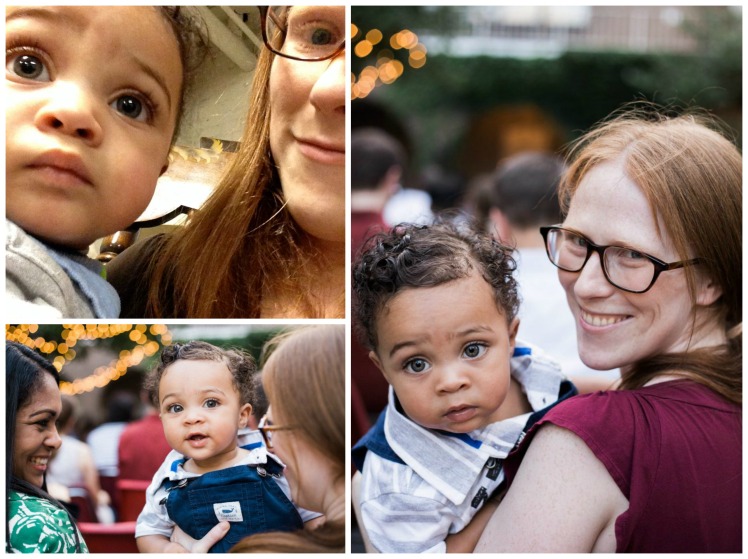 —Saw two Broadway musicals (Fiddler on the Roof and Les Misérables), a play (The Jeweler’s Shop), and an opera (The Golden Cockerel)

—Went to a Florence and the Machine concert 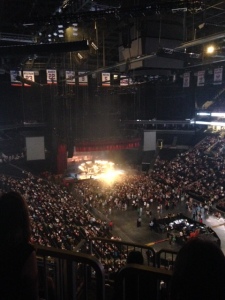 —Went on a few hikes 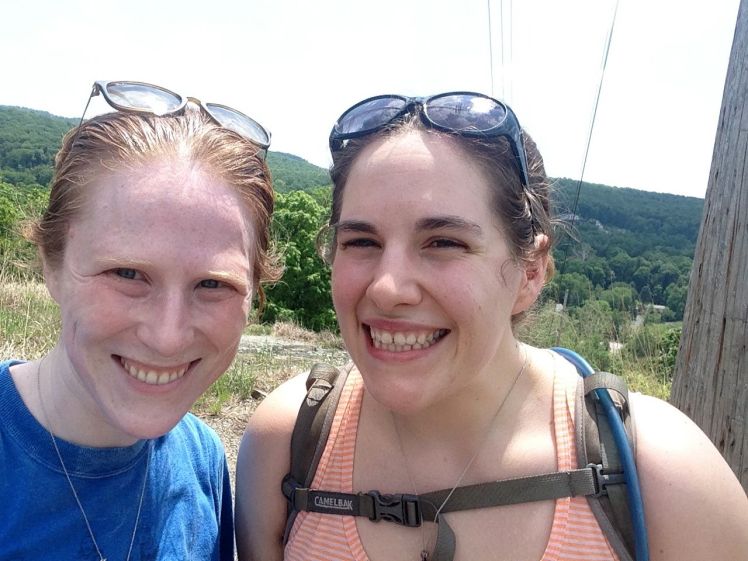 —Became obsessed with Hamilton (and bought tickets to see it in June 2017—only six months left!) 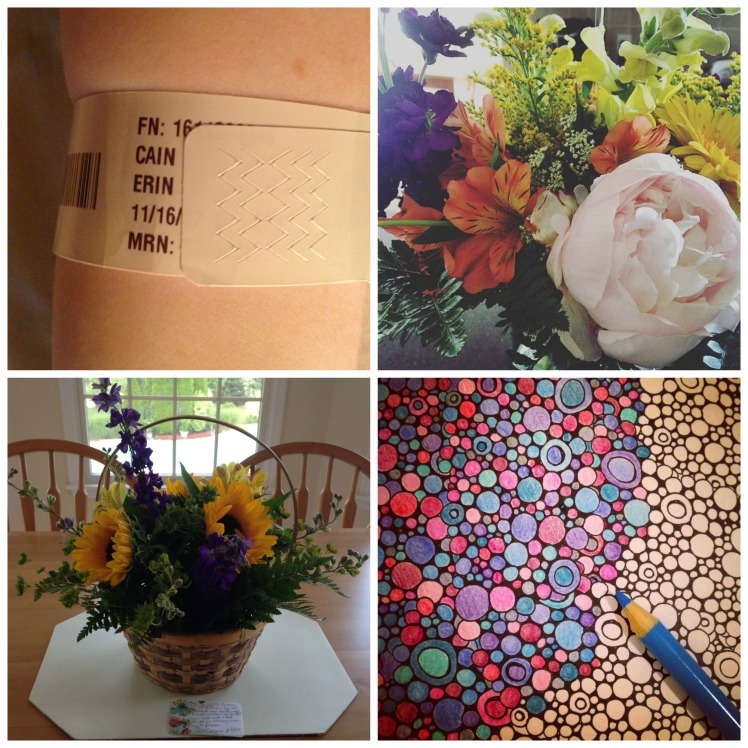 —Taught myself to play the ukulele

—Made two visits to the Met 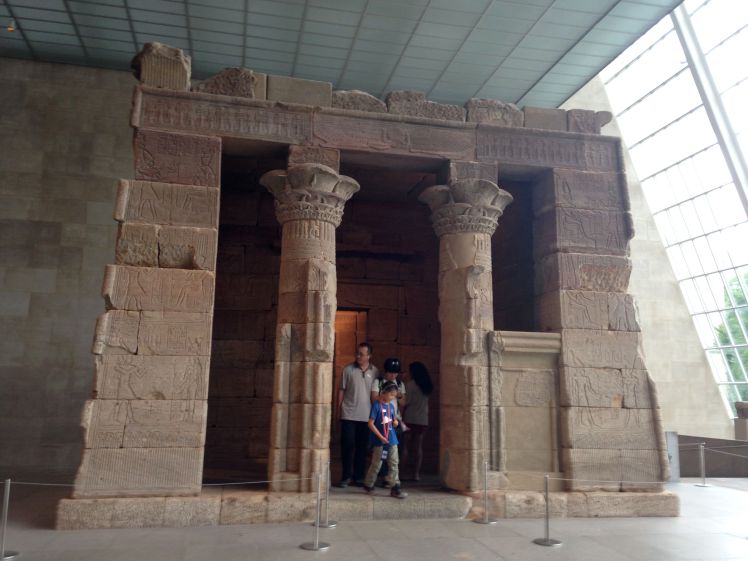 —Visited Corona Park in Queens for the first time 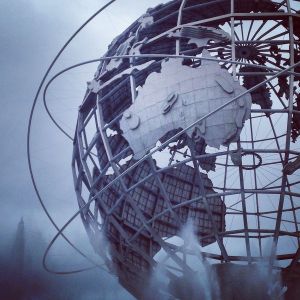 —Hung out in the park during the summer 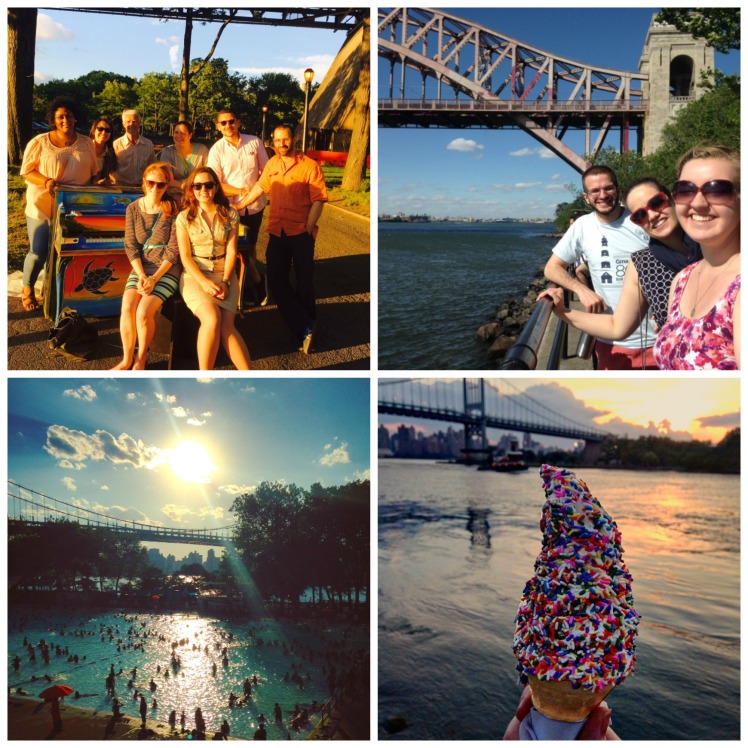 —Made two weekend trips to the lake 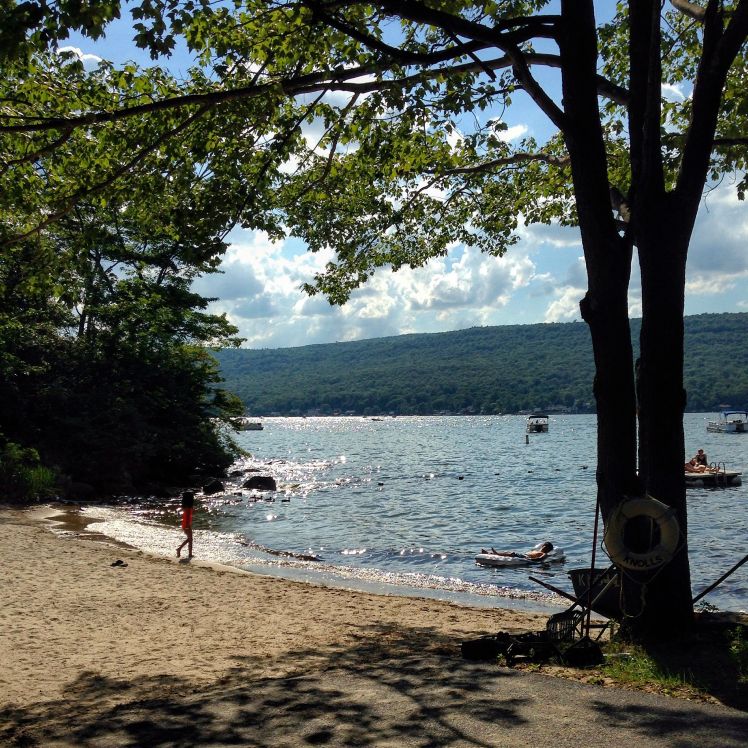 —Took a family vacation to Ireland and Portugal 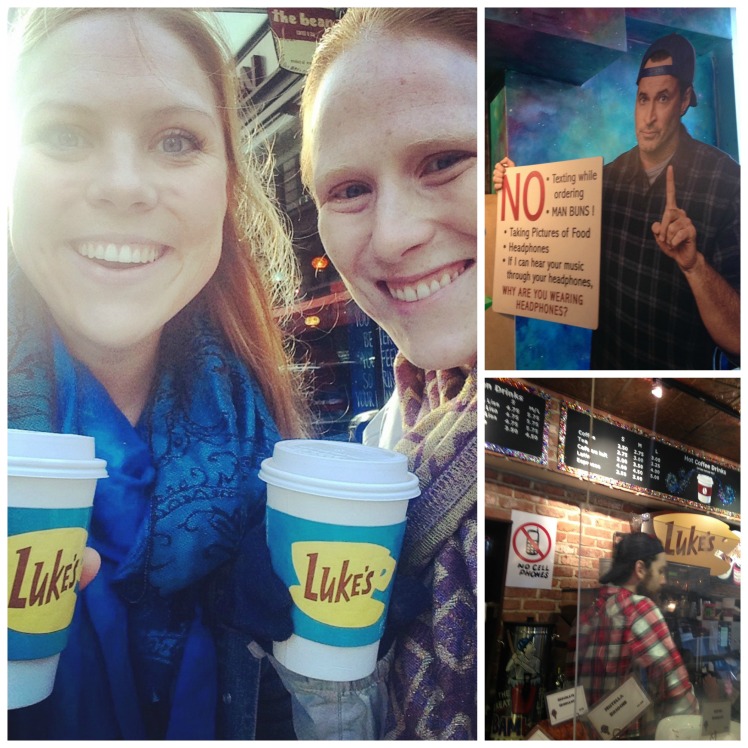 —Took a trip to Boston in October 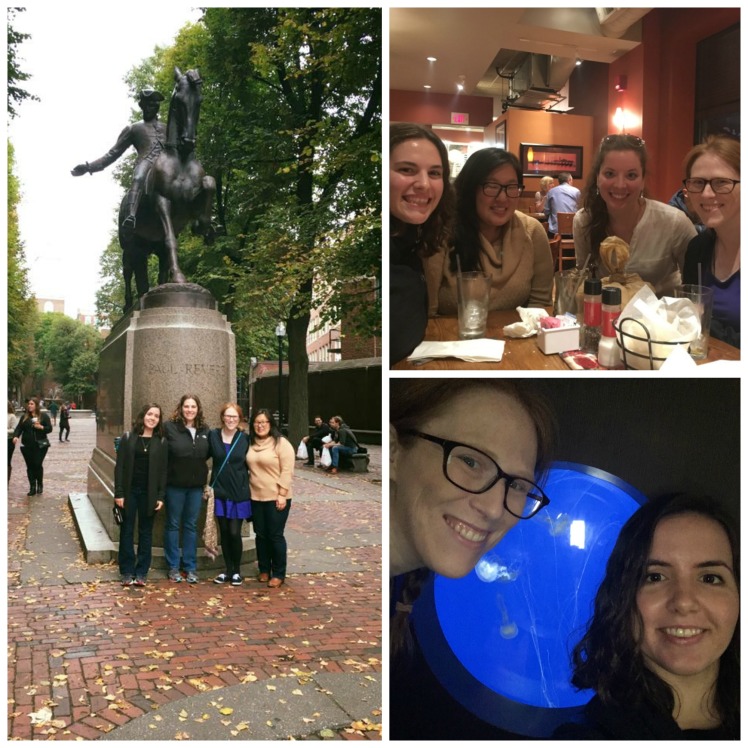 —Celebrated my birthday in November

—Had a relaxing Christmas vacation with family 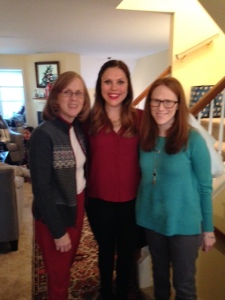 —Read 27 books through the course of the year