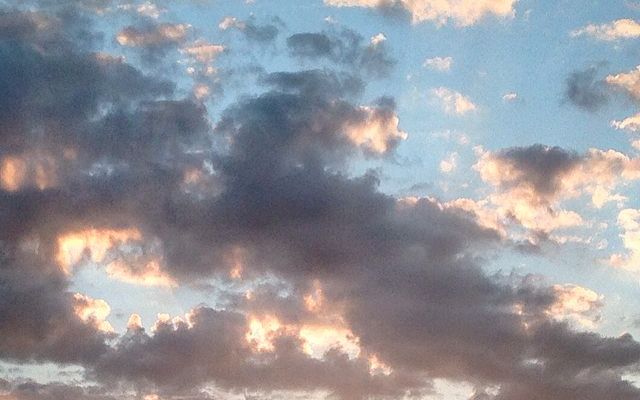 —Moved into a new apartment

—Took a copyediting class at NYU, in the Woolworth Building 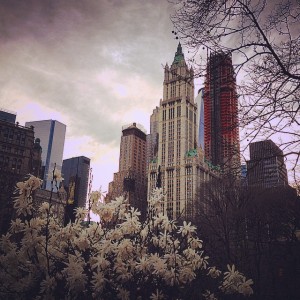 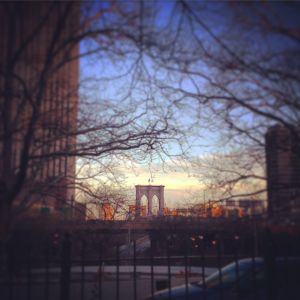 —Got my last wisdom tooth removed

—Continued volunteering at the Sisters of the Renewal Soup Kitchen

—Walked (most of) the Pilgrimage of New York

—Went on a ski trip

—Spent a week working from home after a gas explosion happened on the block where I work, destroying a few buildings a few doors down from my office

—Saw ND basketball advance to the Elite Eight and won my March Madness pool (For Glory and Baked Goods)…not my family pool this year, but I at least won my friends pool

—Spent Easter at home with family 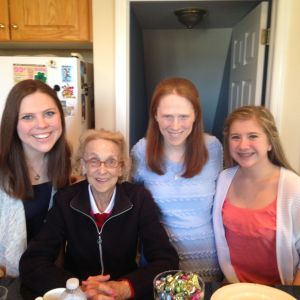 —Went on the spring Frassati retreat in April

—Saw five plays over the course of the year (Les Miserables, An American in Paris, The Surprise, Ever After, and Laugh It Up, Stare It Down)

—Spent a few summer weekends by the pool

—Visited the Cloisters Museum and the Museum of Natural History 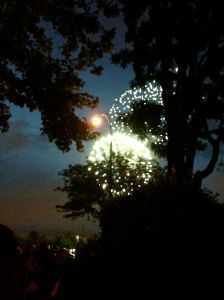 —My sister and cousin both moved to NYC this year, which means I’ve gotten to hang out with them more often!

—Got a promotion and took on bigger projects at work

—Fought off an infestation of bugs in July…I have pictures of this, but I’ll spare you ;) 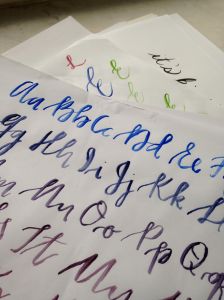 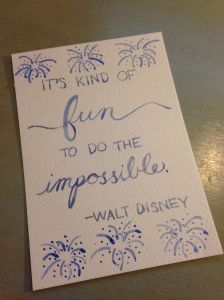 —Went camping with friends in August

—Was retested for food allergies to gluten and dairy in August, and the tests came back negative! I’ve outgrown the allergies that I was diagnosed with a few years ago (I had a parasite that has since been treated), and now I can enjoy all my favorite foods again! I didn’t think that would ever happen, and it had been three and a half years since I’d eaten any gluten or dairy, so it was exciting this fall to try foods for the “first” time again after so long.

—Went on a family vacation down the shore

—Went on the fall Frassati retreat in September 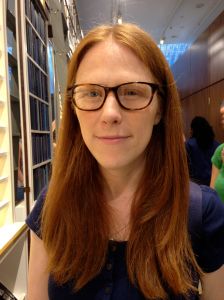 —Read some great books with the St. Malachy’s women’s group and bonded with good friends 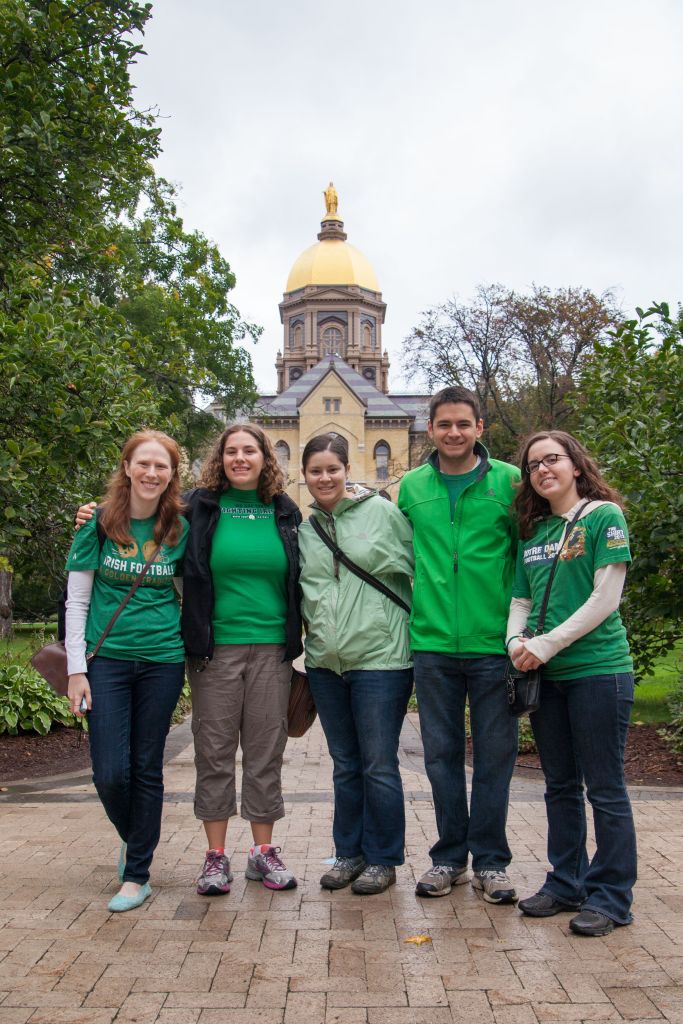 —Celebrated my cousin’s wedding in October

—Dressed as Merida for Halloween (and my roommate was a bear) 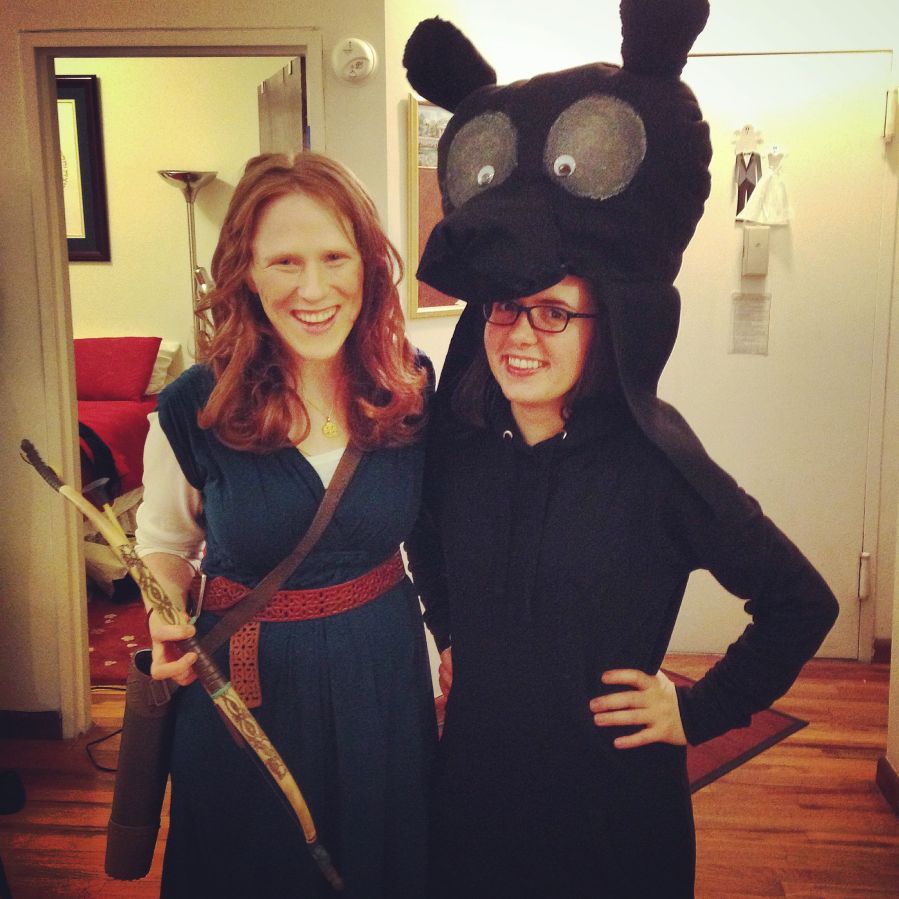 —Cheered my sister on as she ran the NYC Marathon 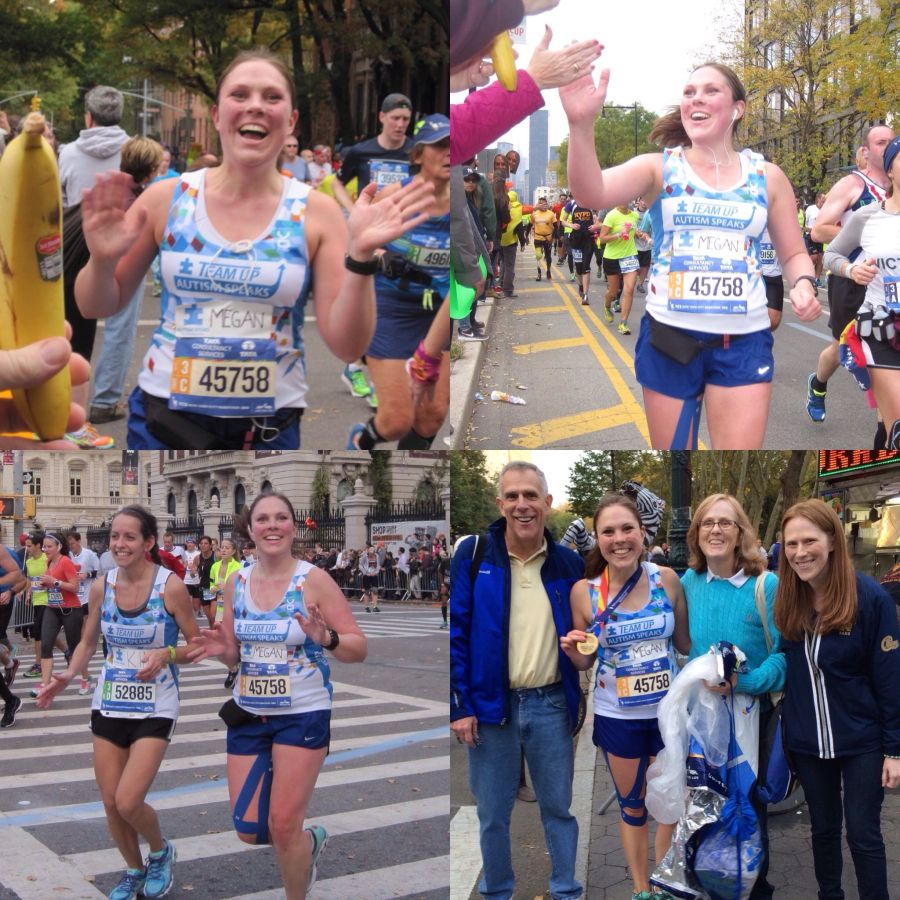 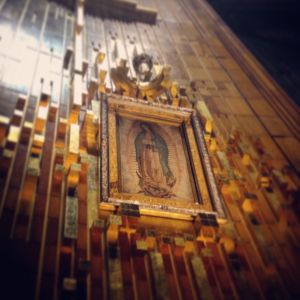 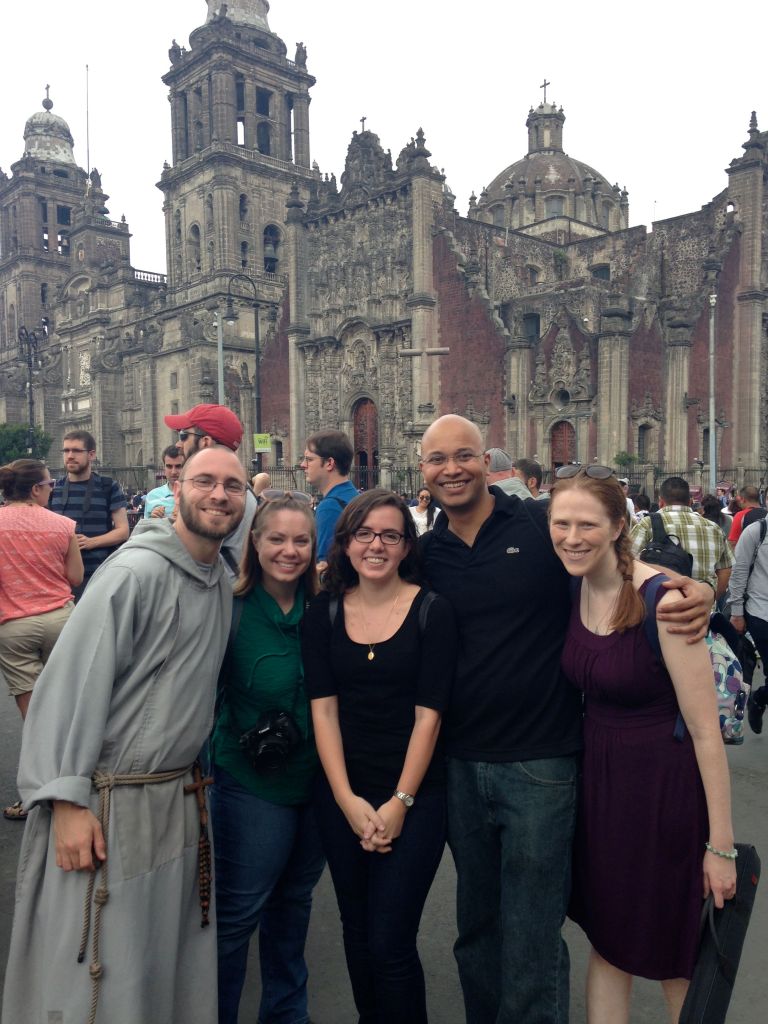 —Traveled to Boston over the weekend of the Fenway Park game (Notre Dame vs. Boston College)

—Went to an Ingrid Michaelson concert 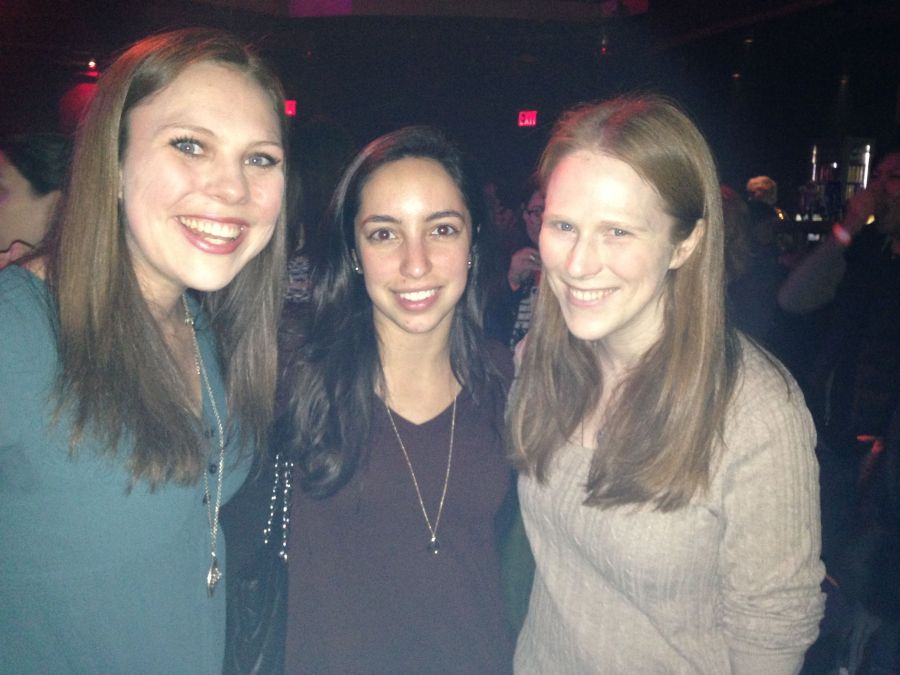 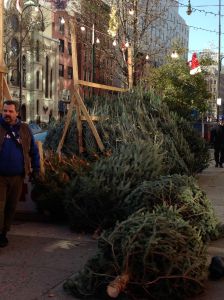 —Hosted a Gaudete Sunday party and decorated our apartment accordingly 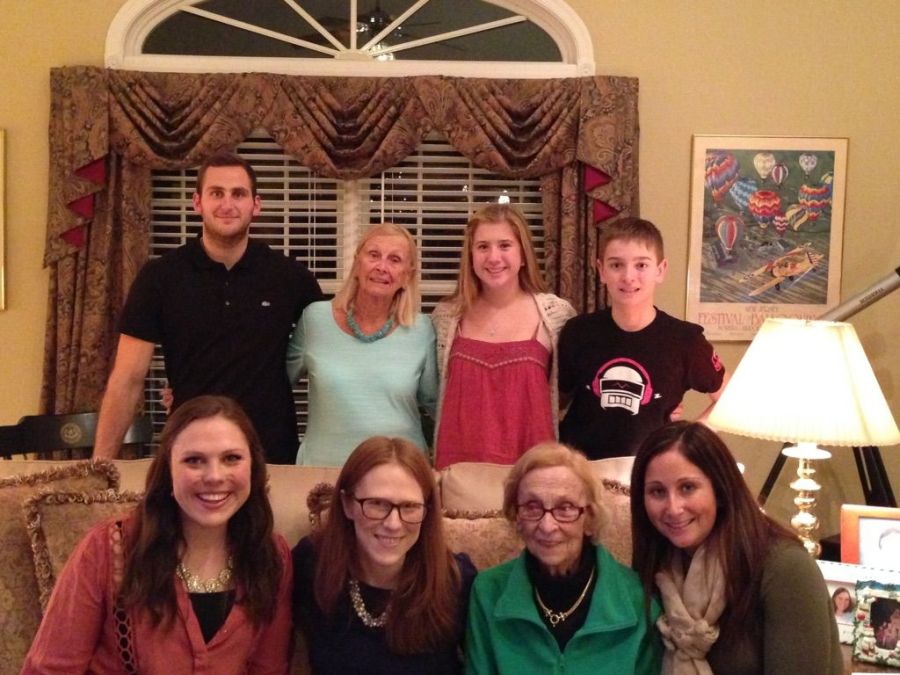 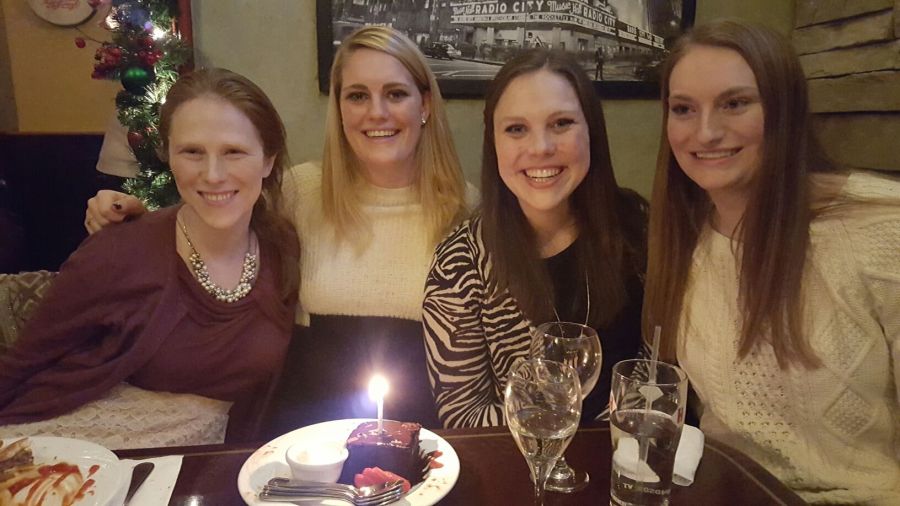 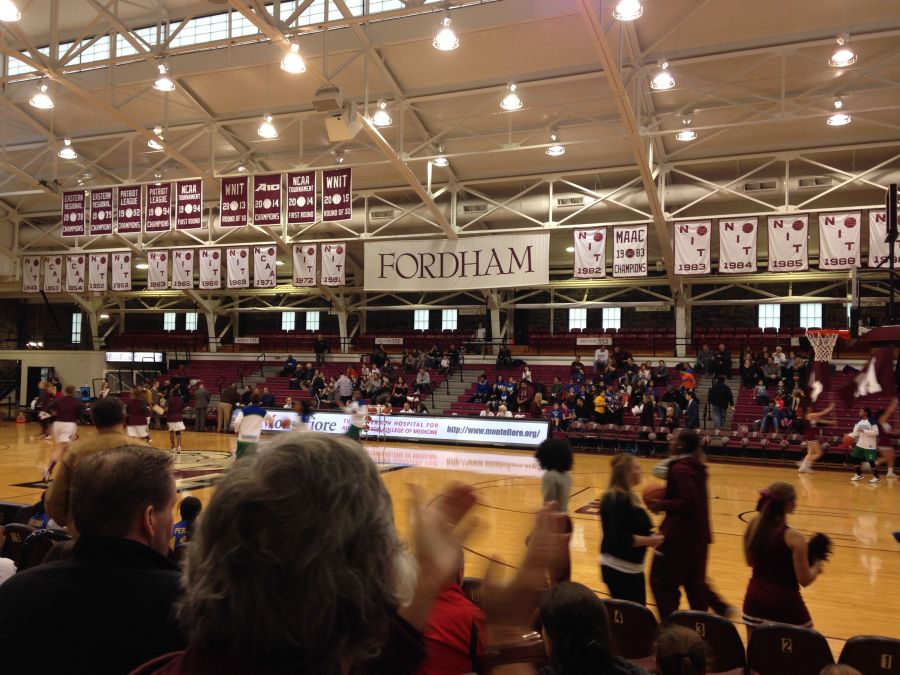