A compilation of/expansion upon some of my recent writings about the humility of the centurion and Christine Horner’s HuffPo piece:

The words of the centurion are uttered right before we’re being offered the most priceless gift: Christ Himself, present in the Eucharist. Who are we to think ourselves worthy that the Lord would stoop down and join us in our daily sufferings and joys, in every facet of the human experience, again, after He already did so for us, after He died on a cross for us and offered His body for us, after He deigns to appear before us as Bread? We are kneeling before Bread when we say those words, before the Bread who is the Creator of the Universe, One who loves us beyond measure. There is no way we could merit such a gift, and that is the beauty of it. If someone were to offer you a gift that is just so far beyond what is necessary, if a friend presented you with a lovingly wrapped package containing a diamond bracelet, and you responded, “Thanks, I deserve that”—that would just be obnoxious. You don’t deserve it, that’s what makes it such a beautiful gesture. It’s not about you and whether or not you are worthy; it’s about the generosity of the giver. For us to declare ourselves unworthy is not to draw attention to ourselves but to draw attention toward Him, who gives without reserve.

Read the rest at Ignitum Today. 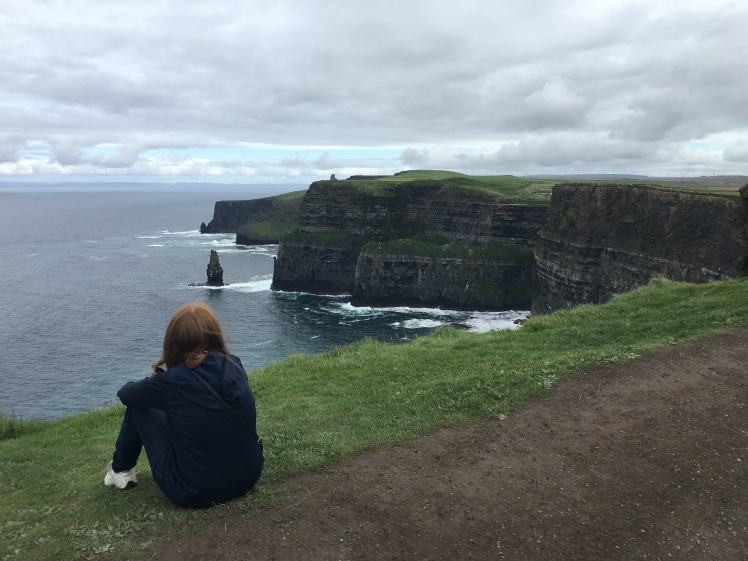