Moreover, most actual human beings are filled with ambivalences. Most political activists I know love parts of their party and despise parts of their party. A whole lifetime of experience, joy and pain goes into that complexity, and it insults their lives to try to reduce them to a label that ignores that….

The big point is that today’s social fragmentation didn’t spring from shallow roots. It sprang from worldviews that amputated people from their own depths and divided them into simplistic, flattened identities. That has to change. As Charles Péguy said, “The revolution is moral or not at all.”

Tsh Oxenreider, The Art of Simple, “Child-Parent Separation at the Border, and What You Can Do”:

It doesn’t matter if we need to tighten our borders because of illegal entry. Children should never, ever be pawns as though this is a game….

“Separating children from their families is not a humane way to approach immigration policy, and it does not honor the dignity and respect afforded every human as made in the image of God.”

“If I DID allow strangers into my home without question and this was known far and wide, and then one day I decided I was done and was going to start shooting everyone who stepped foot on my property, I would be in the wrong, not the visitors who came seeking help. There were plenty of laws and justifications for Japanese internment too, but that doesn’t make it right.”

I had read that week an article by Ashley Montagu of Princeton University on what he called “A Life Worth Living.” He listed the qualifications for a life worth living: good health, a stable family, economic security, educational opportunity, the prospect of a satisfying career to realize the fullness of one’s potential. These were among the measures of what was called “a life worth living.”

And I remember vividly, as though it were yesterday, looking out the next Sunday morning at the congregation of St. John the Evangelist and seeing all those older faces creased by hardship endured and injustice afflicted, and yet radiating hope undimmed and love unconquered. And I saw that day the younger faces of children deprived of most, if not all, of those qualifications on Prof. Montagu’s list. And it struck me then, like a bolt of lightning, a bolt of lightning that illuminated our moral and cultural moment, that Prof. Montagu and those of like mind believed that the people of St. John the Evangelist—people whom I knew and had come to love as people of faith and kindness and endurance and, by the grace of God, hope unvanquished—it struck me then that, by the criteria of the privileged and enlightened, none of these my people had a life worth living. In that moment, I knew that a great evil was afoot. The culture of death is an idea before it is a deed.

The values Archbishop Hughes and Dolores Grier cherished—the dignity and sanctity of human life, the importance of Catholic schools, the defense of a baby’s civil rights—were, and still are, widely embraced by Catholics. This often led Catholics to become loyal Democrats….But it saddens me, and weakens the democracy millions of Americans cherish, when the party that once embraced Catholics now slams the door on us.

John Cavadini, Church Life Journal, “The World Was Made for the Sake of the Church”:

Indeed in my many years of teaching undergraduate theology, I find that apart from the problem of evil (and it is related) perhaps the hardest thing for young people to negotiate, is the Church herself. Why the Church? Why is it worth belonging? What’s the point of that vocation? Aren’t there other ways to become exclamation points for goodness? Can’t I just be a good person?

I think this shows that a discussion of vocation, and of the baptismal vocation, is incomplete, misleading and ultimately impossible, the more distant it becomes from a proper sense of the mystery of the Church into which Baptism indelibly fixes us. To be a baptized Christian means to be awesomely aware of this mystery in one’s own person and thus to find oneself called further….

This vision of the Church is sacrificial, because it renounces a view of the Church that would see her as merely an “it,” an object, a collection of people bound by physical and moral ties, a club, and not by the mystical ties of Christ’s love, “We the People” and not “The People of God.”

Brian Doyle, U.S. Catholic, “How I Came to Speak Catholic”:

It is a house that needs cleaning, a house in which savagery and cowardice have thrived, where evil has a room with a view, where foolishness and greed have prominent places at the table. But it is also a house where hope lives, and hope is the greatest of mercies, the most enduring of gifts, the most nutritious of foods. Hope is what we drink from the odd story of the carpenter’s odd son. When we eat his body in the ludicrous miracle of the Mass, we hope in him, and with him, forever and ever, world without end, amen, amen, amen.

Simcha Fisher, America, “What would Jesus do about Artificial Intelligence? Become more human”:

It is not technology we should fear. It is ourselves. We are not replaceable, but we are far too willing to behave as if we are. We are hell bent on extinguishing ourselves, on smothering the immortal spark with the passionless efficiency of bots who cannot breathe, think, know or love, but who imitate love well enough to make us feel fatally deficient.

What we have, then, is not a dictatorship of relativism in which there is no such thing as truth, but a far more dangerous dictatorship of positivism, that truth only exists independently of faith and is brought into existence through brute legal force. We are no longer considering, says Cathleen Kaveny, what we owe people who think differently. “Nobody’s asking that, and you reap what you sow.” 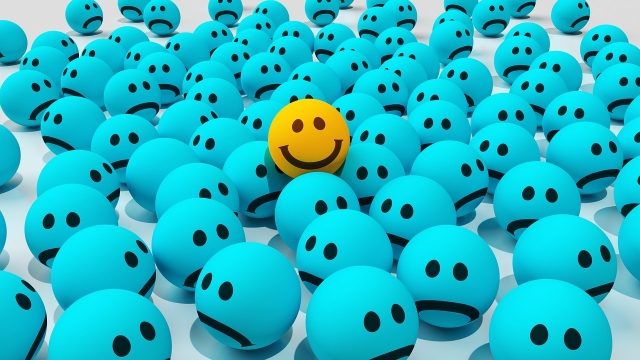 There used to be much more structure—more steps and stages and publicly understood markers—to indicate where people were headed in their romantic relationships….

Sure, there are still cues (engagement remains a big signal of commitment), but not like there used to be. In plays and movies, scripts specify cues for specific actions, scenes, transitions, and lines. Dating and mating have become relatively scriptless, and a lack of script feeds cuelessness.

Jenny Uebbing, Catholic News Agency, “You know someone struggling with mental health (and you probably ate dinner with them last night)”: 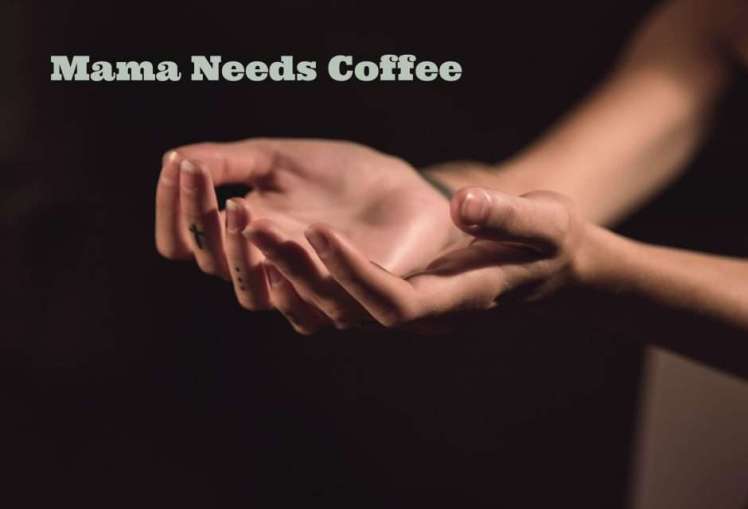 It can feel scary to invite someone to share their burdens with you. But there is nothing scarier than walking through life just floating on the surface, never really knowing what other people are dealing with.

Artur Rosman, Church Life Journal, “The Human Condition Is Not Pain Only”:

Yet, paradoxically, healing does not issue from avoiding touch and ignoring pain. We did not need neuropsychologists to tell us that infants will not thrive without touch and that it is likely they will die without it. We speak of people who are unmoored from life as being “out of touch” with their world. Not surprisingly, the only way to heal our wounds is to humbly acknowledge our dependence and gingerly get back in touch with the world and its Creator. This is why the sense-deprivation of solitary confinement is the most inhuman form of imprisonment and an analogue for hell.